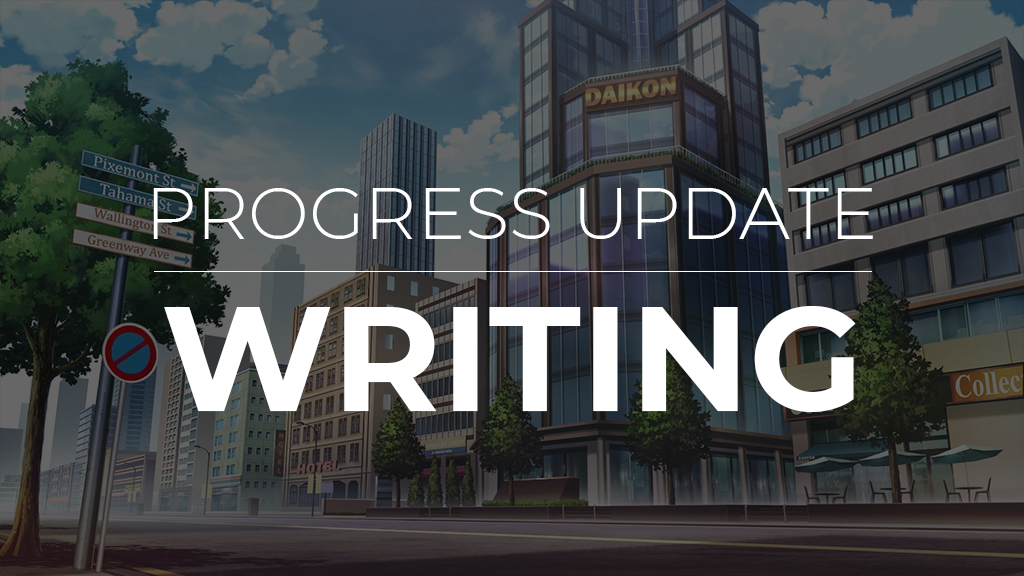 It’s been quite a bit since the last official update, so here goes!

The writing of the novel is approaching completion, with just the two ending branches remaining. The novel will have four different endings, with the “true” ending amounting to about 100k words. Though, which of the endings is the “true” ending is subjective, and I’d love to hear your own opinions on that when the novel is done and ready for your reading pleasure.

As an added note, I tried something for the way I wrote Netghost’s demo, which was to add prose next to a character’s dialogue. Like this:

Based on feedback and personal observation, though, it seemed to not work quite well, so I re-wrote those bits, and wrote the rest of the novel with dialogue and prose separated, like this:

I think the script is cleaner and more easily readable this way.

Because there is a good chance the novel will be complete very soon – sooner than the October 2022 date that we had set – there is also a good chance that we will be releasing it sooner as well (August? September?) and making it available for sale on itch.io

Previous
Netghost is Nearing Completion!
Next
Overall Update on Our Progress (One Year Later!) 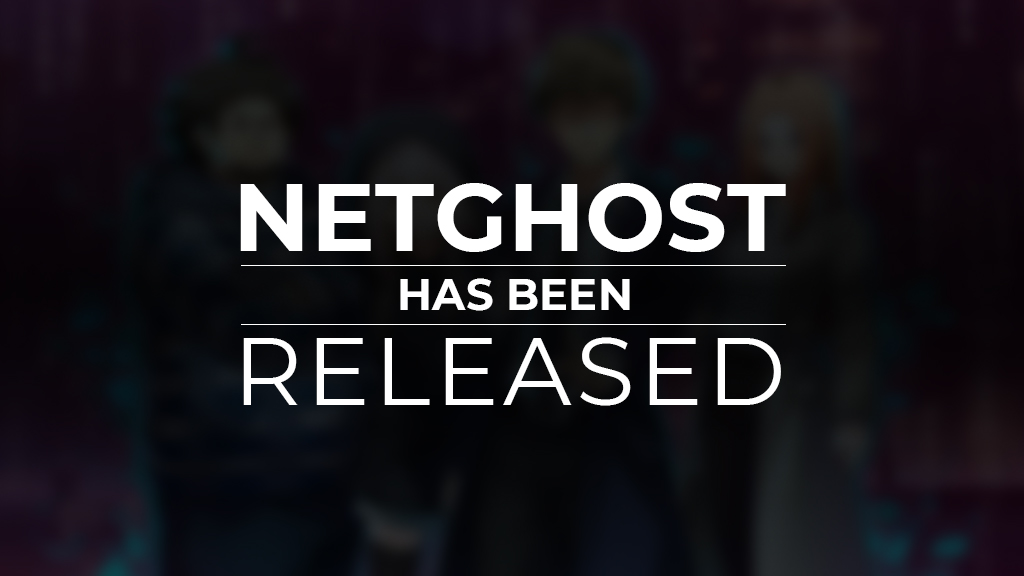 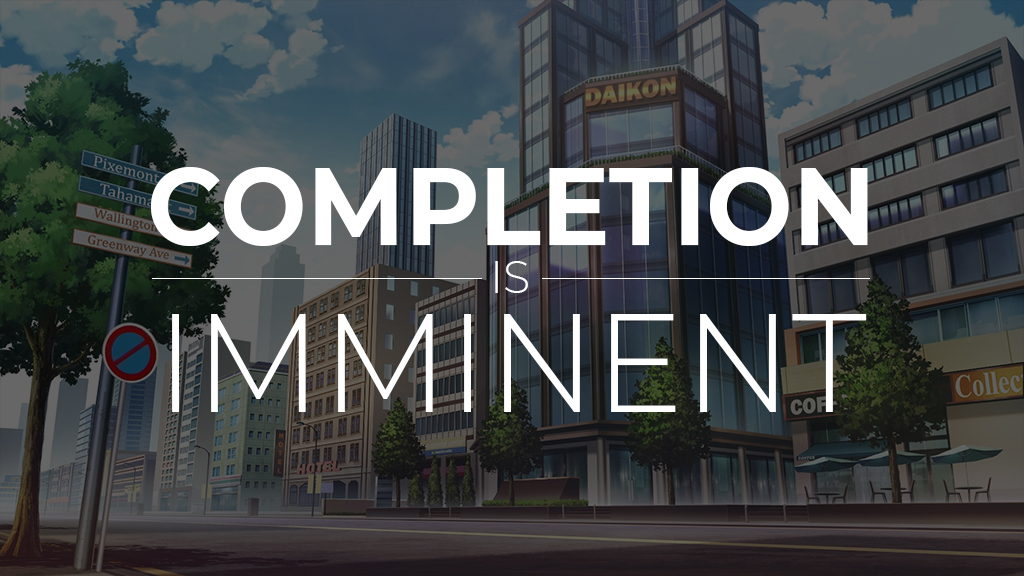